Gus Glynn is a singer songwriter and classically trained fingerstyle guitarist originally from the west coast of Ireland now settled in Cheshire for close on twenty years.
Acoustic shows include traditional Folk and Blues Songs, Original Songs, Fingerstyle Guitar Arrangements and Contemporary Acoustic Classics from the like of Bob Dylan, Van Morrison, Bert Jansch, Leonard Cohen, Carole King, Mark Knopfler, and many, many more.
Having played, taught and written music in many genres for three decades Gus has a wealth of experience and understanding of contemporary songs and song-writing and the roots of traditional folk and blues.
A seasoned performer, Gus loves to play live, meet fellow music lovers, and really engage with an audience to make every show a lasting memory for all the right reasons. 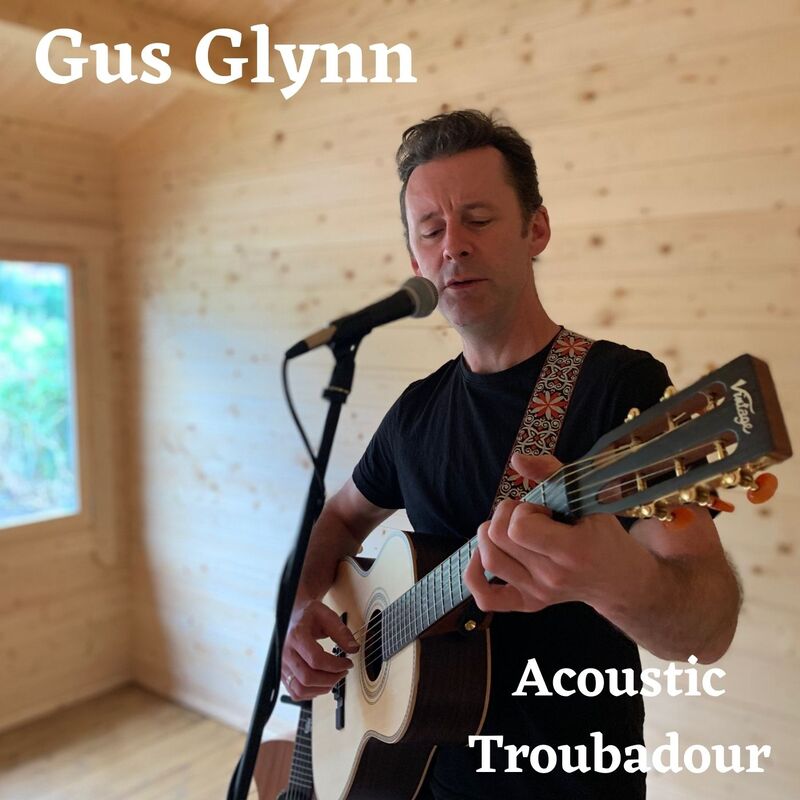